The cinnamon tree is an evergreen native to China and Vietnam that has since been cultivated in many other regions. It has shiny, leathery green leaves, and small, white flowers with oval shaped purple berries.

Main Constituents: Eugenol
Botanical Name: Cinnamomum verum
Plant Part: Leaves
Extraction Method: Steam Distilled
Origin: Sir Lanka
Common Uses: Cinnamon leaf is believed to have the following properties: as a stimulant, as an antiseptic (cinnamon bark), as an antibiotic, as an astringent, as a carminative, as an emmenagogue, and as a natural insecticide and antispasmodic.  Cinnamon has warming properties that helps invigorate and rejuvenate the mind and body.  It's pungent, spicy aroma supports the respiratory and digestive systems.  It was used in ancient Egypt for embalming and controlling bacteria and viral outbreaks.  Cinnamon has been used for centuries in teas, entrees, and baked goods to both increase appetite before a meal and settle the stomach following eating.
Color: Brownish yellow to dark yellow liquid
Flashpoint: 85C/185F
Product Code:  50-6080-11
Note: Middle
Strength of Aroma: Medium
Blends well with: Clove Bud, Lavender, Cedarwood, Orange, Lemon, Neroli, Ylang-ylang, Rosemary and Thyme
Aromatic Scent: Cinnamon Leaf Essential Oil has a spicy, warm smell.
History: Cinnamon has a long history as part of the world's spice trade. It has been used as an aphrodisiac and antiseptic. Ceylon, the most famous cinnamon growing redion, was seized by the Portuguese in 1505. The Country was then taken by the Dutch who lost it to the British. It was listed in Dioscordies' De Materia Medica in A.D. 78 which became the dafacto medical reference for the next 1700 years.
Cautions: Though non-toxic, it is capable of causing sensitivity - particularly with mucous membranes. It should also be avoided during pregnancy.
IMPORTANT: All of our products are for external use only.
In addition, please read & understand appropriate technical, safety data sheets and disclaimers before using this. 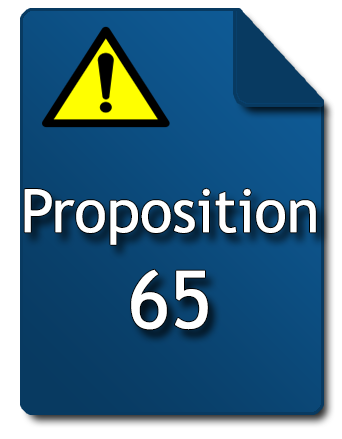 Be the first to leave a comment for this product.

Notify me when Cinnamon Leaf Essential Oil is in stock.